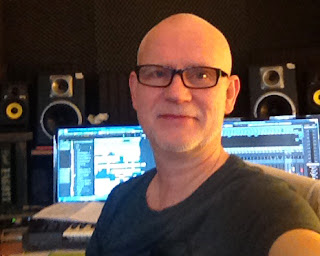 My name is Peter Stedt and I am a producer and songwriter from Sweden. I write lyrics and music in the genre, Pop, Rock, RnB, Soul, Film/Video, Yoga and Mindfulness, mostly for other artists.

I also work with Mastering.

I find myself enjoying to work with reducing noise from dialog, narration, voiceovers, and broadcasts and I like to identify problems with frequencies as well. Feel free to contact me if you want help with this.

Recently I have produced music for mindfulness, commercials and short films.

I like to work with other musicians in different collaborations, both as a music technician and in partnership with other songwriters.

In the nineties I wrote material for artists from Sweden, Finland and Norway. For example, I competed in the Swedish Eurovision Contest Final with a song called “Jag ser en stjärna falla” (I saw a falling star). Artist: Elisabeth Andreassen. (material under the menu "Spotify")
I also wrote "För varje gång du rör mig" for the same artist. 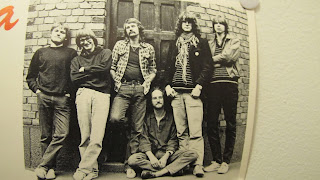 In the eighties I started an instrumental fusion band called AURA. I wrote most of the songs for the band, as well as playing the guitar. AURA played at several clubs in Stockholm (e.g.Fasching), and clubs in Sweden. We also did some radio and played live in SR, P3 "Tonkraft", "Buss på Jazzen" and Radio Stockholm. 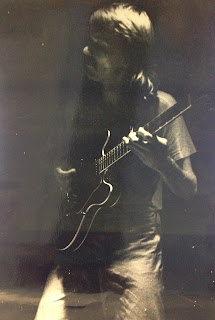 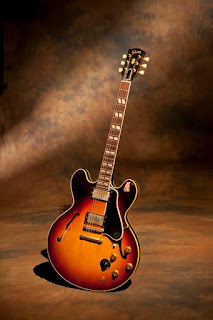